To define when is the time of the year to visit and get to know Vinicunca, the Rainbow mountain in Peru, we have to talk about the two typical seasons that the region of Cusco presents.

Cusco presents 2 very marked seasons and perhaps they are the only ones, these are: the rainy season and the non-rainy season.

When is the best time to go to the Rainbow Mountain of Peru?

The best time to go to the Rainbow Mountain in Peru – Vinicunca, is the dry season, which runs from April to October, in these months there is no rain and the climate is very favorable for tourism in Cusco.

In Vinicunca (the Mountain of Seven Colors), the rainy season is cloudy for most of the day, the dry season is partly cloudy and it is cool all year round. During the course of the year, the temperature generally varies from 26.6 °F to 62 °F and rarely drops below 21°F or rises above 69°F.

We recommend you to visit other places before or to visit Vinicunca, as well as Machu Picchu, Lake Humantay, Palccoyo, Red Valley, Queshuachaca Bridge and other tourist attractions of Cusco. 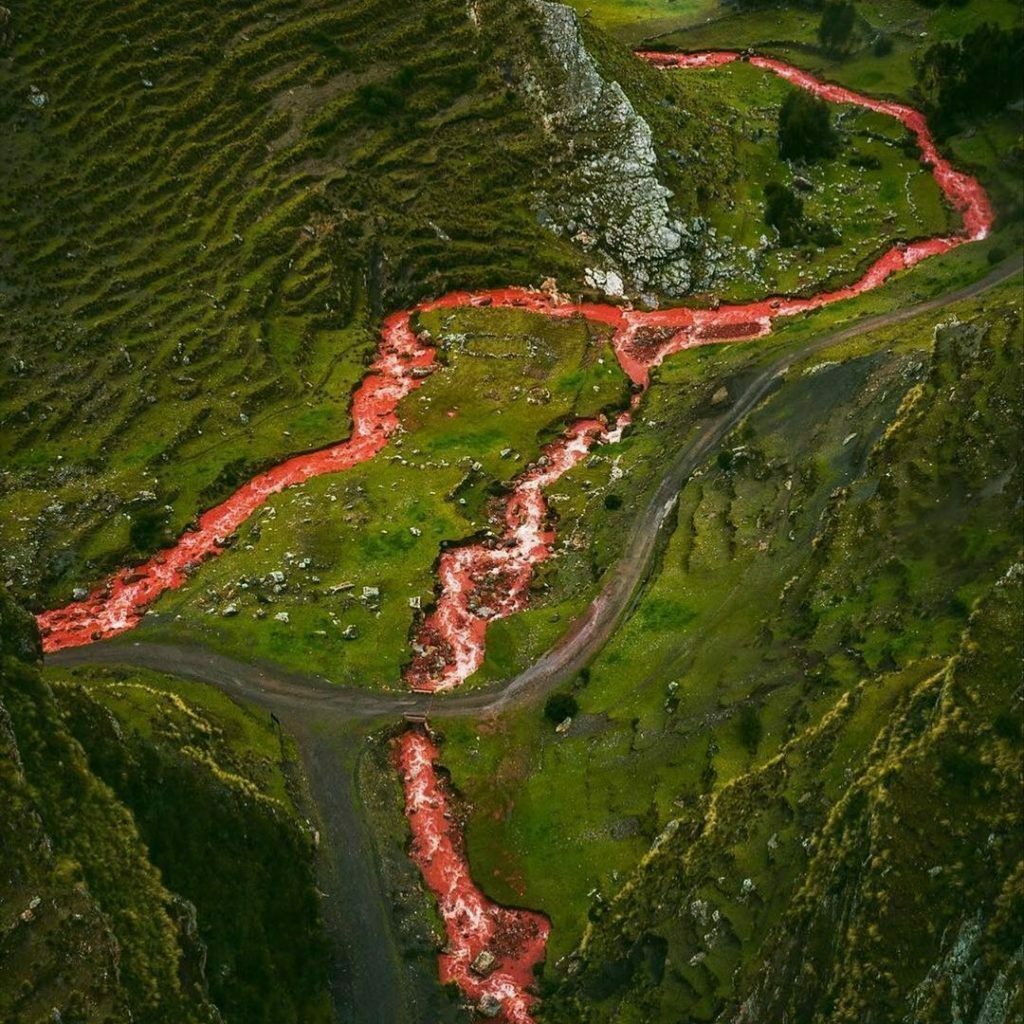 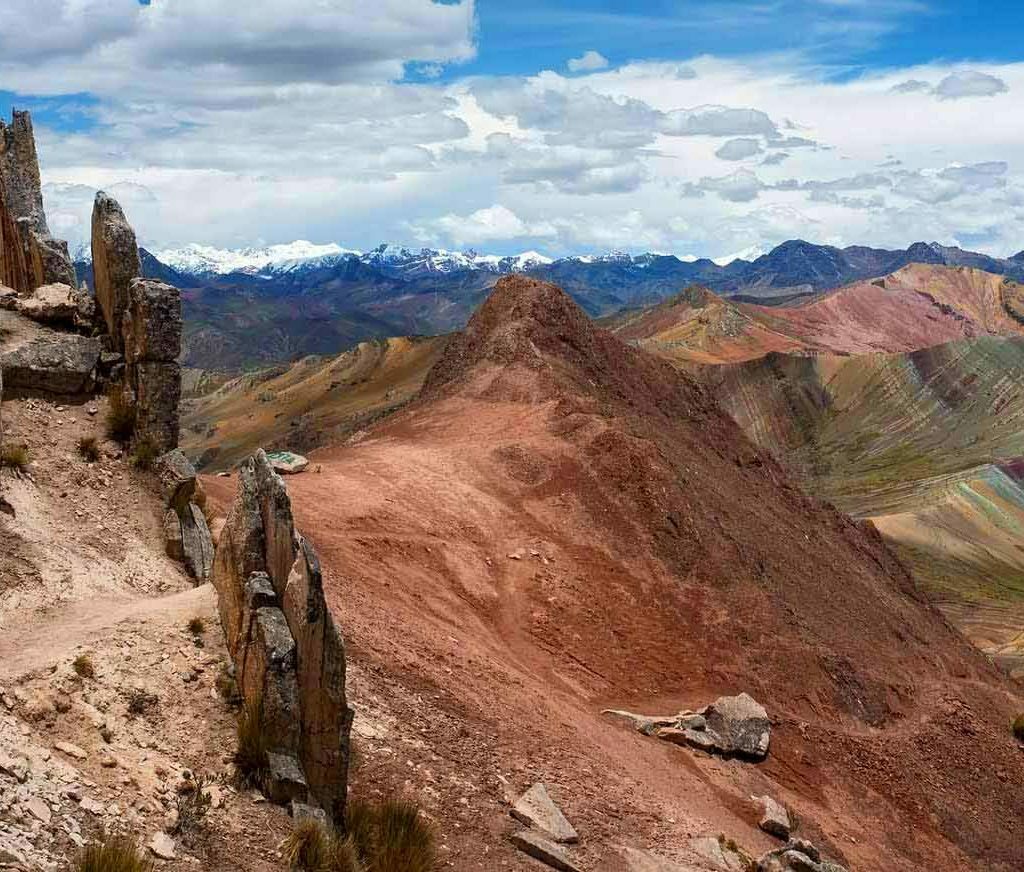 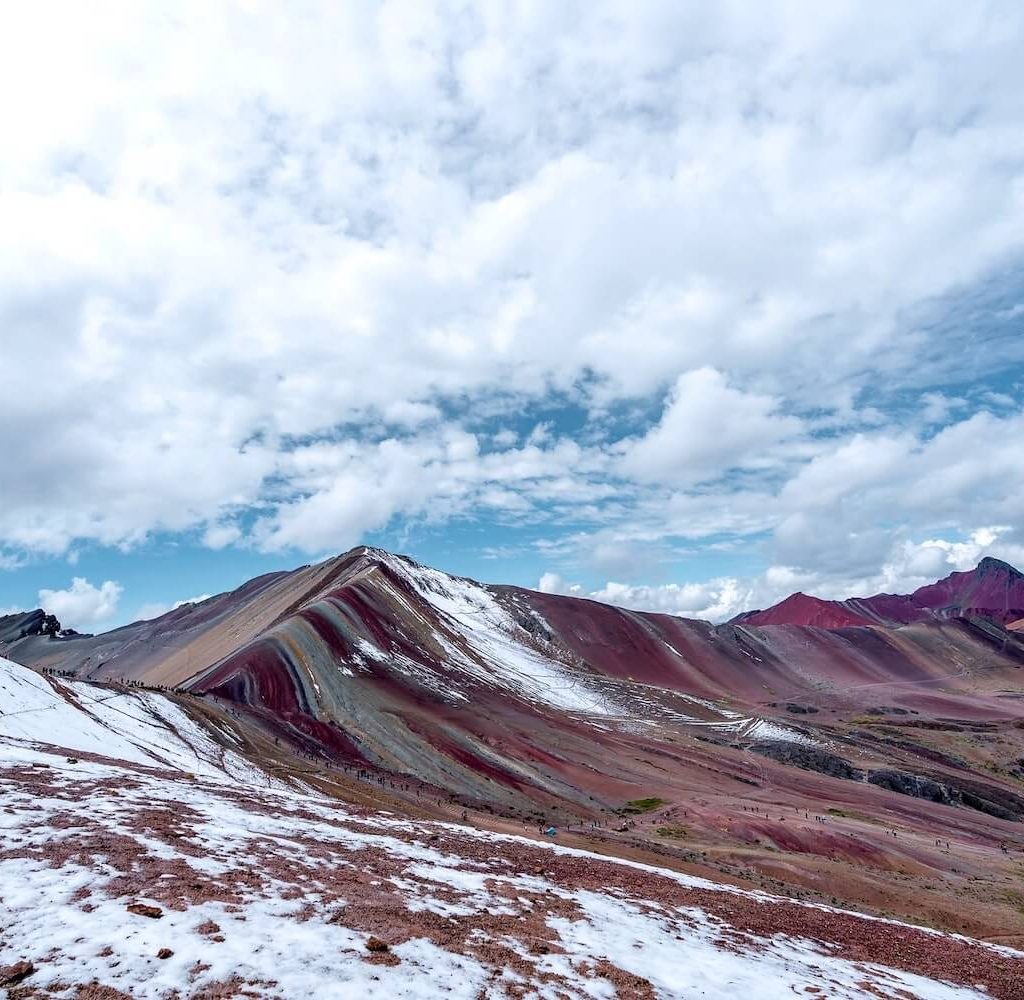 4 thoughts on “Best time to visit Rainbow Mountain in Peru”