On July 7, 2007, Machu Picchu was elected one of the New 7 Wonders of the Modern World; these were elected by more than 100 million people around the world, through an open Internet vote; the wonders were randomly announced by the New Open World Corporation (NOWC).

The day of the event

The event was held in Lisbon, 78 monuments from around the world were selected, but the list was reduced to 21 and then 7. The election was broadcast from Lisbon, Portugal, to more than 170 countries, and was seen by nearly 1.6 billion people; that is, one in four people in the world saw the broadcast live.

Bernard Weber, founder of the New Open World Corporation (NOWC) said: “Machu Picchu is testimony to the incredible value and vision that the Incas had of engineering. Despite the wait, I was impressed to see the first terraces (platforms) and majestic houses next to this high, incredible and steep mountain (and I thought I had climbed the mountains of Switzerland!), I was speechless.

The entire New7Wonders team was moved by the view. The good condition and conservation of the houses, patios and, of course, the Intihuatana, show the sophistication of the Inca society, with its knowledge of astronomy, agriculture and engineering.

The 7 Wonders of the World

Machu Picchu means ancient mountain in Quechua, is a city of stone, built by the Incas around the year XV. It is located in the middle of the mountains of Machu Picchu and Huayna Picchu, it is surrounded by the valley of the Urubamba River, and by other mountains of the Vilcanota mountain range.

Machu Picchu is located 130 km from the city of Cusco and since explorer Hiram Bingham made it known to the world in 1911, it has received many titles and recognitions; all this popularity has meant that tickets to Machu Picchu must be reserved in advance; if you still do not reserve one of the tickets for Machu Picchu, we recommend that you check availability now.

2. The Great Wall of China (China)

6. The Coliseum in Rome (Italy)

Machu Picchu, after being named Wonder of the World

The number of visits to the citadel of Machu Picchu increased by 77% since it was named one of the 7 Wonders of the Modern World. In order to protect it, the Regulation of Sustainable Use and Tourism of visit to the Inca citadel of Machu Picchu was implemented. In addition, changes were made to the entrance changes to the imposing Inca construction.

July 7 was declared “Seven Wonders Day” in honor of the 21 monuments that participated in the Internet voting. This was announced by the founder of the 7 Wonders of the Modern World, Bernard Weber. 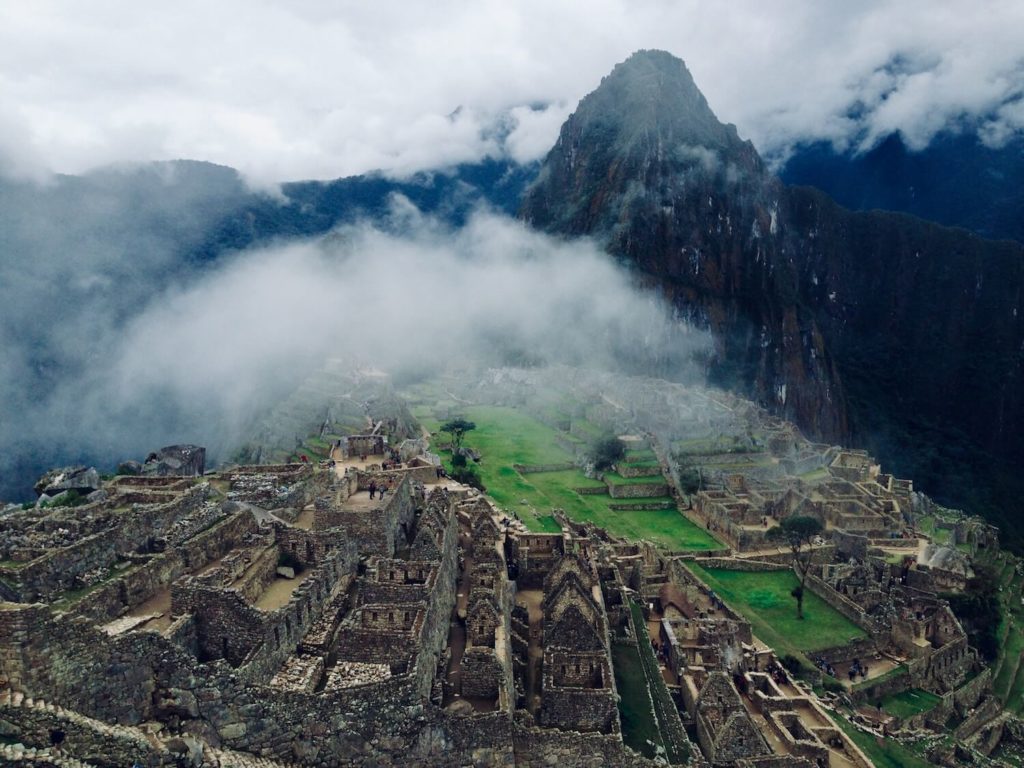 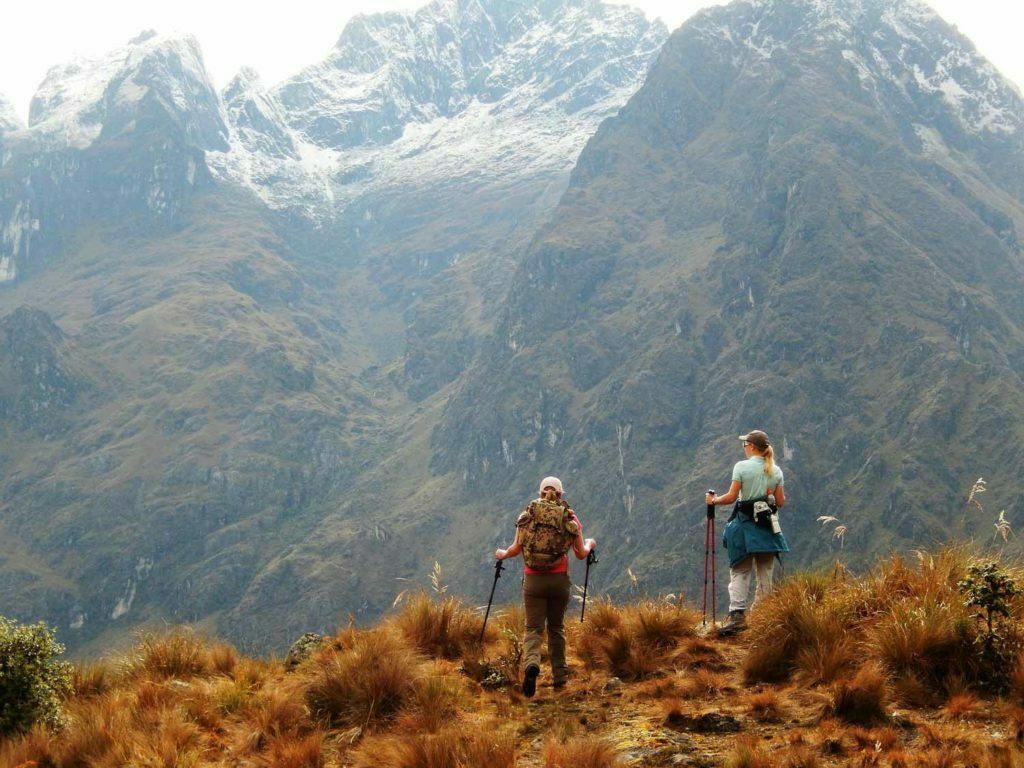 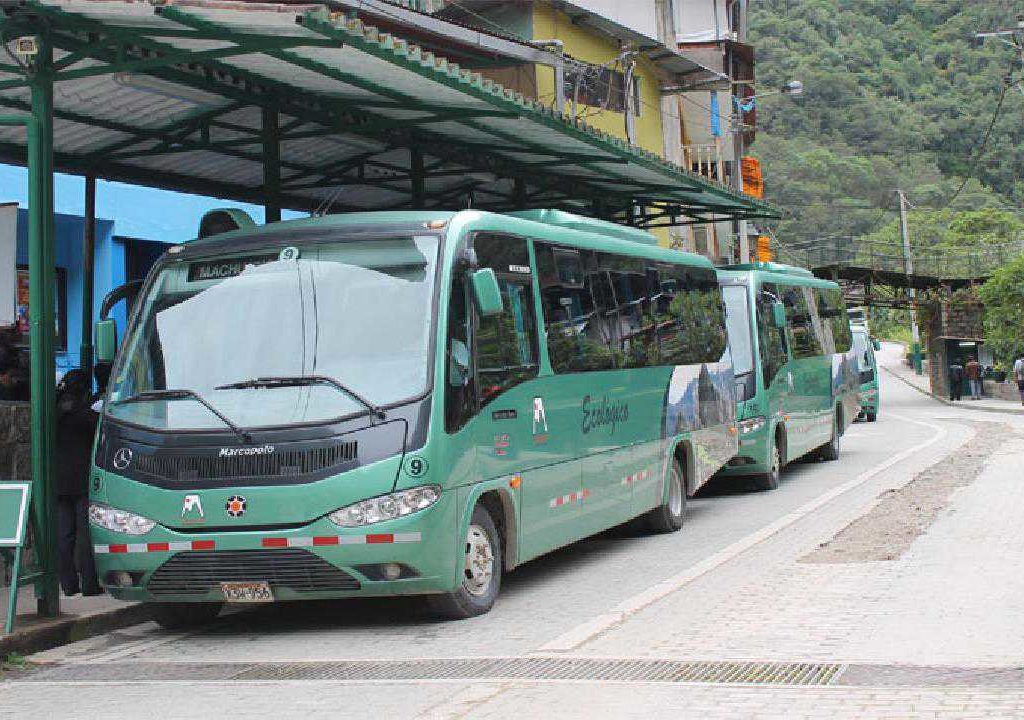